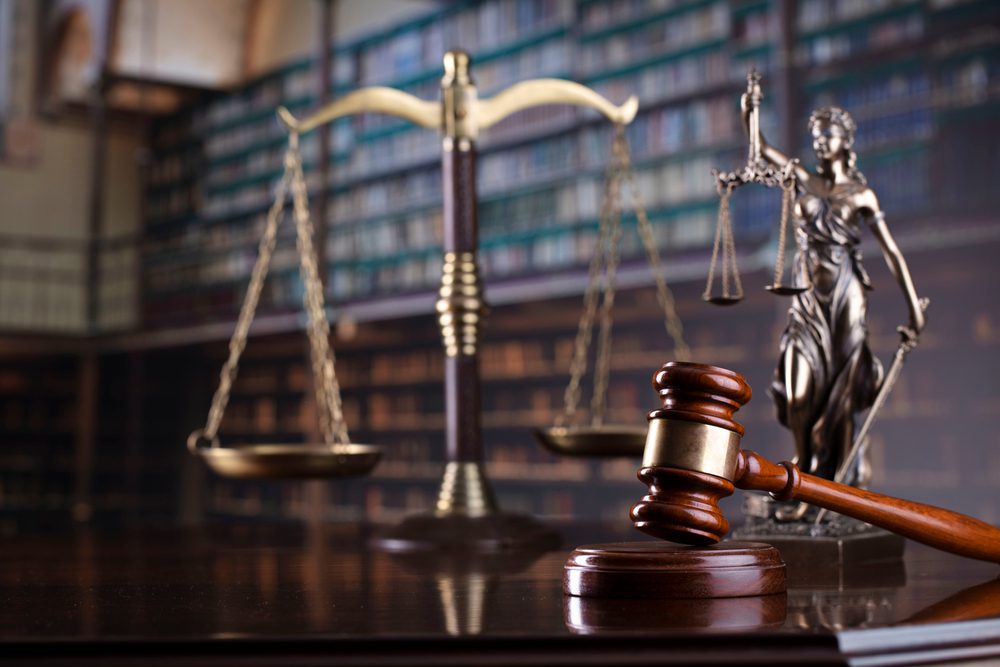 Where is Kratom Legal? The Ultimate State-by-State Guide

Maybe you’ve seen kratom for sale at your local wellness shop, farmers’ market, or even specialty grocers. Or, perhaps you have a friend or family member that has told you about their positive experience with kratom. But no matter where or how you first learned about kratom, it’s likely that one of your top questions is: where is kratom legal?

The short answer to that question is: it depends. The legality of kratom can vary from state to state, and specific regulations are based on age, county, and other factors. In order to make it easier to understand where kratom is legal (and where it’s not), we’ve put together an easy-to-use reference guide.

Keep reading to learn more about whether or not you can legally buy kratom in your home state.

On the federal level, kratom is legal. That means that there are no federal, nationwide laws that ban its use.

In 2016, the United States Drug Enforcement Administration (DEA) announced that it was planning to begin regulating kratom. But when the agency requested public feedback on the topic, the backlash was overwhelming. As a result, they changed course and did not implement federal regulations for kratom.

However, state laws for kratom can vary. In some areas, it is banned outright; in others, some laws restrict who can purchase it. There are even some states that have banned kratom and then reversed their decision.

Where is Kratom Legal?

The legal status of kratom is in constant flux, so it can be challenging to keep up. It’s always a good idea to double-check your state’s kratom laws if you have any concerns.

Below, you can find a state-by-state list of up-to-date kratom laws.

In what states is kratom legal?

As of the publication date of this guide, these are the states where kratom is legal in 2022:

In what states is kratom not legal?

Currently, states where kratom is illegal include:

In these states, buying, selling, possessing, or using kratom is illegal.

In some states, the laws regarding kratom are more complex than simply declaring it legal or illegal:

How Old Do You Have to Be to Buy Kratom?

There are no federal age limits on kratom, but a handful of states enforce restrictions. And in other states, the age limit for kratom can vary from county to county (or city to city).

There are no age limits in most states where kratom is legal. However, most kratom retailers/vendors will not sell kratom to minors.

In these states, you must be over 18 to purchase kratom:

In Tennessee, you must be over 21 to purchase kratom.

Is it Legal to Buy Kratom Online?

Technically, you are legally permitted to buy kratom online.

However, keep in mind that several states have outlawed consuming or possessing kratom – so if you reside in one of these locations, be aware of those regulations.

We recommend verifying information by doing your own research as needed, including reviewing the most recently updated federal, state, and local laws and regulations for kratom.

Can I Travel with Kratom?

Whether or not you should travel with kratom depends on the laws that apply to both your start and end points and the states you will pass through along the way. Traveling abroad with kratom can be more complicated due to the varying legalities among countries and cities.

Why is Kratom Illegal in Some States?

It’s no secret that the Federal Drug Administration (FDA) has a complex, often confusing, view of natural and alternative wellness products. So, it’s not surprising that kratom is just one of many supplements that have not yet been granted FDA approval.

Unfortunately, many kratom regulations are based on information supplied by the FDA. It is difficult to know exactly how well-rounded FDA kratom research has been thus far. Additionally, when the US HHS pulled its original recommendation to make kratom a controlled substance (citing insufficient evidence that it was a risk to public safety), kratom advocates were left with even more questions.

The American Kratom Association shares various resources focused on the science of kratom, aiming to help consumers make informed decisions that suit their needs and goals. They have also launched the Protect Kratom effort, which is intended to provide essential education and awareness.

For consumers searching for information about the safety of kratom, the AKA is an excellent source of reliable studies and news.

If you’re considering adding kratom to your wellness routine, it is important to be a discerning shopper. Not all kratom is of equal quality, so finding a retailer you can trust is critical.

Kratomade is a trusted brand dedicated to raising the standard of excellence in the kratom industry. Since the 2003 launch of our top-selling kratom powders, we have been committed to providing consumers access to first-class kratom products. Our expert team focuses on achieving the highest level of consistency, alkaloid purity, and solubility, ensuring that our kratom powders exceed your expectations.

Our signature Kratomade powder is available in a delicious variety of flavors, giving you more than two dozen ways to enjoy kratom every day. Convenient, tasty, and expertly formulated, it’s the flavored kratom powder you’re sure to love.

Get more information about how to buy kratom and incorporate it into your lifestyle when you contact us today!

Disclaimer: These statements have not been evaluated by the Food and Drug Administration. The efficacy of these products has not been confirmed by FDA-approved research. These products are not intended to diagnose, treat, cure or prevent any diseases. These products are not for use by or sale to persons under the age of 18 or 21 depending on jurisdiction. They should not be used it you are pregnant or nursing. All information presented here is not meant as a substitute for or alternative to information from health care practitioners. Consult with a physician before use if you have a serious medical condition or use prescription medications. A Doctor's advice should be sought before using. We assume no responsibility for the improper use of our products. By using this site, you agree to follow the Privacy Policy and all Terms & Conditions printed on this site. Void where prohibited by law.